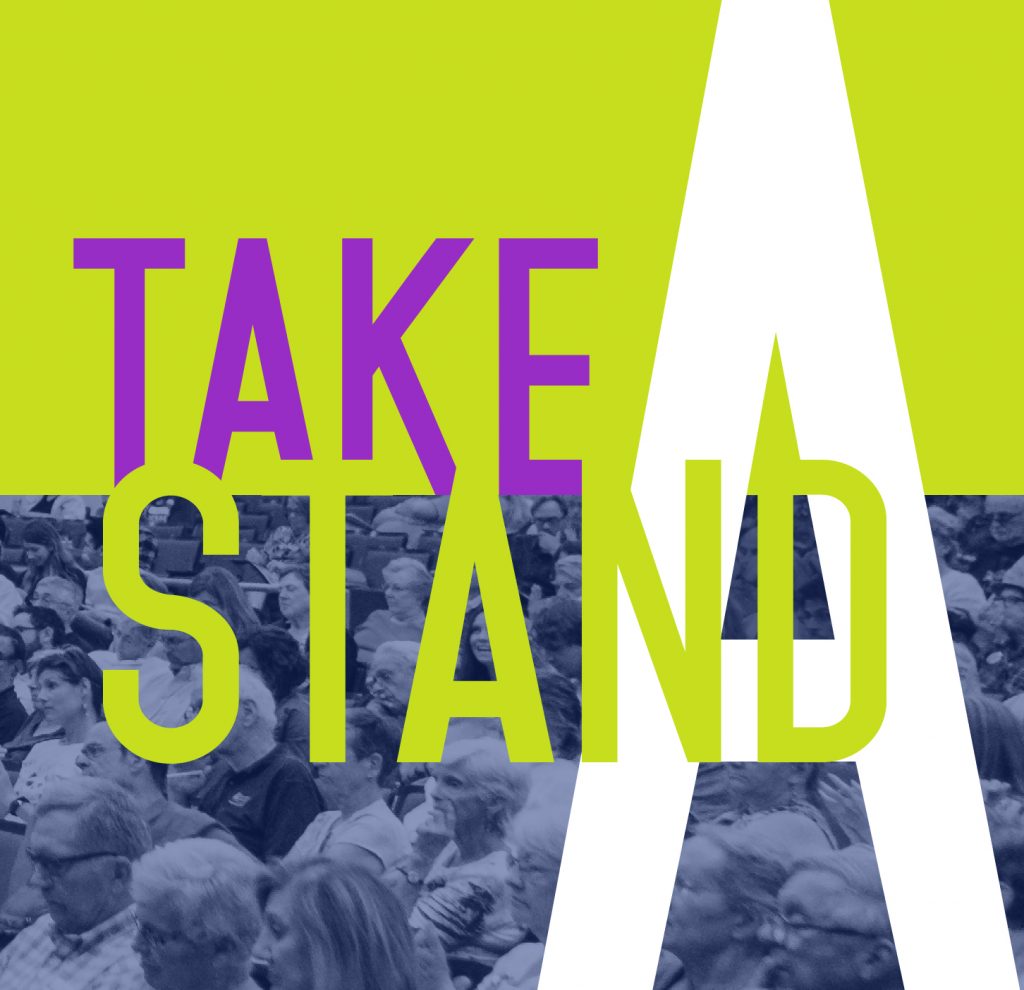 We believe in the principle of representation by the people, for the people.

We hold that evidence and values should influence decision making, not money.

We focus on issues that concern Southern Arizonan voters.

McSally, is enthusiastic about providing socialism to the wealthy and corporations (hello tax giveaways), and embracing enormous golden parachutes for executives, no matter their behavior… 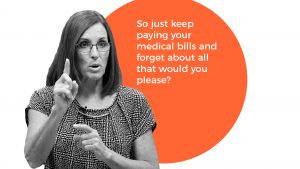 Martha McSally really wants you to forget her health insurance coverage voting record. I mean, it isn’t like 42% of Americans are worried about “not…

by Marion Chubon Who does Kyrsten Sinema work for? I’m not trying to be hyperbolic here. I want us all to start asking ourselves this… 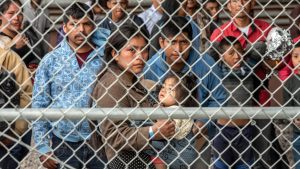 More than two years after election night, Trump has left a trail of cruelty and destruction against immigrants that we must not forget, and that… 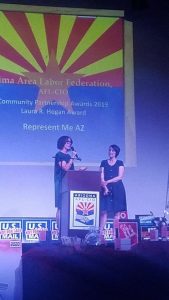 On Saturday night we were honored to have received the Pima Area Labor Federation Laura Hogan Award at the 6th Annual Community Partnership Awards! We are so moved…

Retweet on TwitterTake A Stand Retweeted

Great piece by @Dr_MaldonadoAZ about need for a civilian review board for Phx PD.

“This dept’s practices & culture are the true problem. There needs to be tangible & bold changes made.”

.@SenMcSallyAZ votes w/ @realDonaldTrump 95% of the time:
✔️NO on impeachment
✔️NO on stopping war with Iran
✔️YES on repealing the ACA
✔️YES on the Trump tax scam

That's why we're kicking her out of office. Join us: https://medium.com/@IndivisibleTeam/breaking-news-that-makes-sen-martha-mcsally-a-real-hack-4d4412f493f

The Q should have been: “Mr President, Harvey Weinstein was accused of rape & sexual assault by multiple women & despite denying it all he ended up in court & convicted. Do you worry that’ll eventually happen to you too, given all the accusations of rape & assault against you?” https://twitter.com/brianstelter/status/1232285005243613186

The question was "do you think justice was served in the Harvey Weinstein case?" This was Trump's full answer.

Come to a Meeting