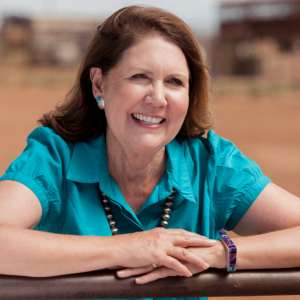 Ann Kirkpatrick was born and raised in rural Arizona, moved to Tucson to get her college education, and has performed a lifetime of service for Arizona families. She has also worked as a prosecutor, starting her career in the Pima County Attorney’s office, before going on to serve in Congress.
Born and raised in the White Mountains, Ann spent her childhood on the White Mountain Apache Nation. Her first words as a child were in the Apache language. With a Republican mother and a Democratic father, Ann learned early how to mediate disagreement. She is a graduate of Blue Ridge High School, and earned both her bachelor’s degree and her law degree from the University of Arizona.
She worked as a law clerk for the Pima County Attorney’s office in the late 1970s, and served as Deputy Pima County Attorney from 1981 to 1985. She has also worked as an attorney in private practice. In November 2004, she was elected to the first of two terms in Arizona’s House of Representatives, during which she worked with Governor Janet Napolitano to improve Arizona’s K-12 schools.
In 2008, Ann Kirkpatrick was elected to Congress. She was re-elected in 2012 and 2014, representing a district that ran from Tucson’s northern suburbs of Marana and Oro Valley all the way to Flagstaff and the Navajo Nation.
In her first term in Congress, Ann passed bills that helped Arizona’s veterans and Native American tribes, and her bipartisan legislation enacting a historic water settlement is today helping Arizona’s urban, rural and tribal communities. She has also been a leading voice in the push to reform the broken VA system and address problems exposed by Phoenix VA whistleblowers. Her call for a nationwide VA audit was enacted by the Obama administration within just 24 hours, and she was part of the bipartisan committee that brokered and passed major VA reform in 2014.
In 2016, Ann answered the call to run against Republican Senator John McCain, campaigning against Donald Trump across the state.
Ann and her husband Roger live in Tucson near their adult children and grandchildren. 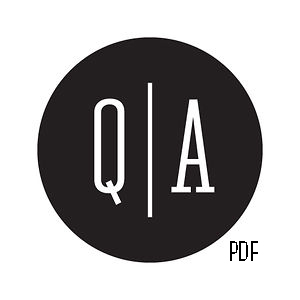 Click the Q|A circle  above to see this candidate’s questionnaire!