After the president authorized airstrikes in Syria, I started sorting through the wide range of responses on social media, only to quickly realize something—that while I knew about the huge toll Syria’s civil war had taken on Syria and its people, I knew less about the war itself: how it got started, how it kept going, who the many groups now fighting there were and how they’d all gotten involved.

So I closed my social media apps and started reading. When I returned online, I found myself more well equipped to follow what others were talking about, as well as more equipped to form my own opinions of where to go from here.

If, like me, you’re not as up to date on the Syrian civil war as you’d like to admit, here are some resources I’ve found useful.

These articles are, of course, only the beginning—feel free to share your own resources and links in our Facebook Group. The better we understand any issue, the more prepared we are to make sure our elected officials understand—and represent—their constituents’ views on that issue. 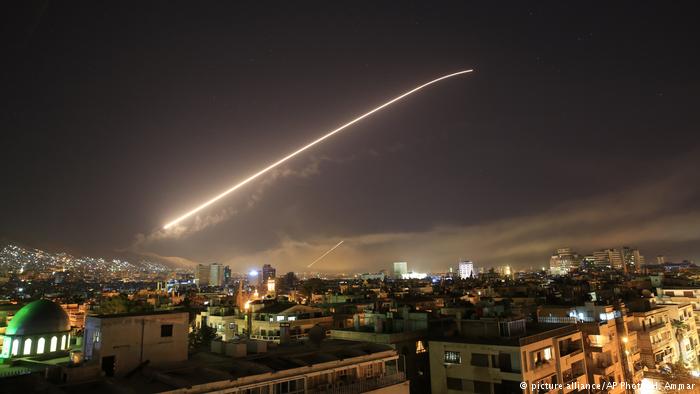